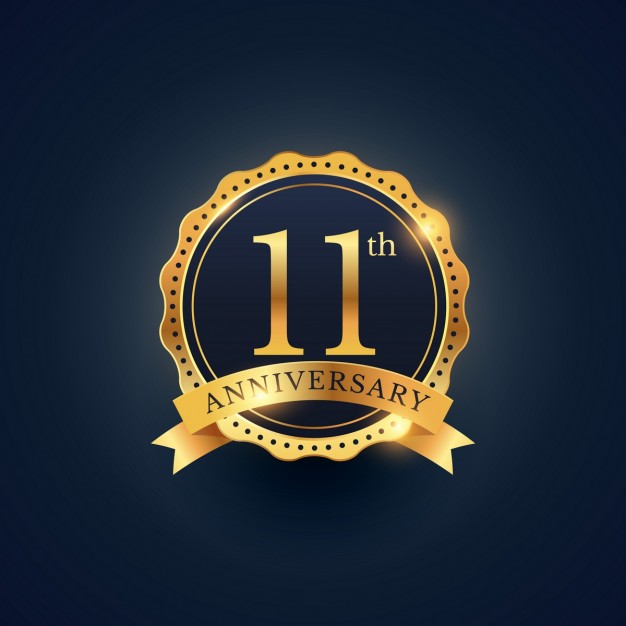 Last year, we celebrated our 10th Anniversary with a bash. We had interview of Mere Sai Serial Fame Abeer Soofi ji, created a network, announced our WhatsApp groups, introduced our team, received testimonials from our readers and moved a step forward to reach heart of readers.

This year, April 11 was nearing again and i had no plans for celebrations apart from having small celebration at home with my son Krishaang and family. However Lord Baba was sure He didn’t want the celebrations to be so simple. When only eleven days were remaining for the day, our Author & Editor Pooja Garg called me to discuss something about related to MahaParayan and a devotee behind making videos for the channel which will fetch more participants. There and then i recalled something, which crossed my mind few months ago. It came and it was shunned immediately owing to my limitations to technical aspects behind the idea. Once my brother while discussing his work profile had said that 2020 would be an era of videos and people would be more interested in watching videos rather than still pictures or plain content. He adviced me to think over it for my blog as well. I got an idea to make videos with posts of our blogs, but stopped thinking i was trying to stretch my wings too much.

With time i forgot about the idea. But when it was again put in front of me, it lodged there. Instantly i decided (i had to, Lord Baba’s order as per His plan) that i have to do this. My search started on this next day and by night Lord Sai Baba arranged His chosen devotees to come to surface and contribute with their talent and knowledge. We are glad that Lord Baba helped us to arrange everything in such less time period and we could set up everything we had planned in our blue print.

We have regular and unique readers of our blogs since last 11 years and we have always been thankful to contributors for sharing their experiences. However to match pace of life and spiritual readings, we have understood the plight of readers that if they miss a day’s post i.e. six experiences and then when they wish to compensate those experiences, it feels burdensome to finish reading as next six experiences are already posted on blog. Thus it might not be possible to read all regular and missed out experiences. An idea strike to make narration of those experiences (non-mundane ones) and it will be stitched in video with images of Lord Sai Baba. In this way, our readers can now listen to experiences while commuting, cooking, walking or doing any other work. For posting all videos we have created a blog and video channel on YouTube details of which are as under.