Skip to content
Anonymous Devotee from US says: Hetal ji, I am very grateful for giving us this platform to share our miracle experience. First of all, let me start with how I got introduced to Sai Baba. A school friend of mine suggested me to do Sai Vrat to get married as we had been seeing lot of alliances since 2 years and none of them got finalised. I started the Vrat after repeated request from my friend. Before I could finish 9 Thursday Vrat, I was being blessed by Sai who pulled me to Shirdi to take His blessings. I went there and prayed to get married soon. After that, out of nowhere I got introduced to a friend’s cousin who worked in US a branch of my company which I never thought of. In 15 days, we met each other’s family and all of them agreed for us and then we had to work on visa processing which was the most difficult part. There was no company which took up the sponsorship and more over I had to correct my passport in a week’s time by tatkal and the Visa application had to be submitted in a week’s time which was impossible. The officer of passport seva agreed to make it on tatkal though my case wouldn’t fall into that category. This too was passed and I got passport in 3 day’s time which was a miracle. 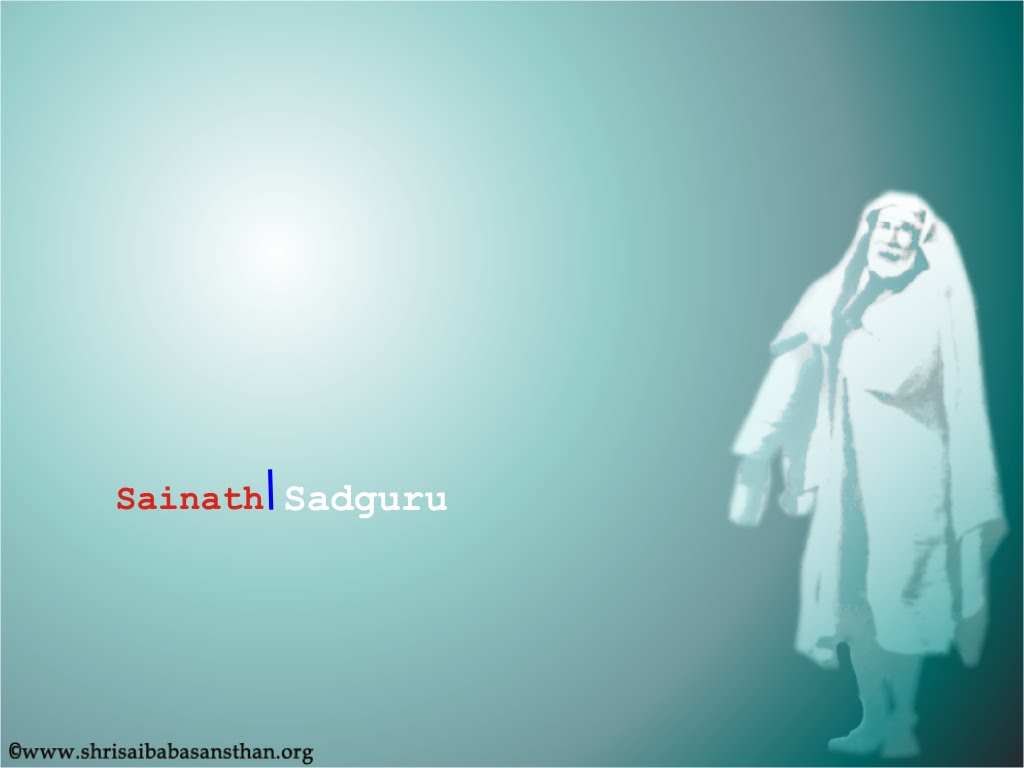 Finally one company offered a job and also processed Job Visa. This happened all because of Sai. After that, the family which agreed stepped back due to some issue and hence everything was cancelled though the engagement/marriage date was never declared to others, but had chosen the guy. We had to start again from the beginning to check for alliance. Although I didn’t want to give up going to USA for a job after all the day and nights of hard work done for checking USA job. Hence I still made up my mind to go to US. I still didn’t lose faith on Sai Baba because of the cancellation. But prayed Sai to help me in completing to go to USA to work. From here onwards , almost all Thursday’s I have experienced miracle in my life and noted as points below: 1. I prayed Sai Baba to have the visa interview slot fall on Thursday and there was slot available for Thursday and I went, it was approved by Sai’s grace. 2. After the visa was approved, my travel got delayed suddenly which the company changed at the last minute. There was a reason behind this why Sai Baba did this, last year the weather was too bad which was compared to a decade’s bad weather and the place to which I was travelling to was the most affected and Sai Baba saved me from that. 3. Meanwhile I was doing 9 Thursday Vrat so after I join, I would be on project. For the 5th Thursday, I was selected for a project while I was in India. My company approved to travel even without a project, this approval came on Thursday. My last (9th Thursday) Vrat fell in USA and was starting new job on Thursday.

After I came to US, the selected project was getting delayed and hence it was getting close to a month on bench. On the end of day which happened to be a Thursday, the same project came up and asked me to join which was just a miracle. All this Sai Baba did to test my faith on Him and patience. I still knew some miracle will happen on that Thursday and it did happen. The 5th Thursday Vrat project came back to me. The project also gave me a hotel for the whole project, would reimburse all the expenses like cab, per-diem etc. I was very happy. Sai Baba took care of me like a princess in US for 6 months after I stepped in. I wanted to see Sai Baba in a temple in USA and my colleague took me to an Indian temple and fortunately I could see Sai Baba was also there. I was overwhelmed and the Pujari also put akshate on my head. After I joined the project, I fell sick and my Medical Insurance was still not active. Sai Baba took care of me by giving 75% discount where nowhere it happens in USA for going into emergency room for a small strep throat unknowingly in the hospital. Without insurance even a fever check-up will cost close to 1000$. It was all a miracle. All my American colleagues got surprised on this.

Again I fell sick due to extreme cold condition for which I had to go to Emergency since the problem was unknown, Anything small happens in a foreign country, we would get scared and would immediately rush to emergency. I kept praying Baba nothing to be serious in emergency room, Baba made it that way and could be treated by steriods and had happened due to cold. I would get well in a month’s time. Baba came in the form of my colleague to the hospital, took care of me well and was cured in a month’s time which was a miracle whereas the same thing/sickness would take approximately 6 months as mentioned by others and doctor’s had vaguely mentioned that it would a while to get complete cure. I was very happy that it got cured in a month’s time which was Baba’s miracle. The project I was in had issues of budget and I was getting worried as to how I could find another in the month of September as it would be close to year end and this project was blessed by Sai Baba. The very next day, the Manager himself told I will be released giving me 3 weeks time to find another. Before I could reach the last day on my project, I was blessed by Sai Baba on a fulltime position on a Thursday for a new company which is again a miracle with the best facilities, place. Sai is aware of everything and He gives everything at the right time for which patience is needed and complete surrender to him.

To join another company, Transfer of visa has to take place and get approved before joining. Before that could get approved, I had joined the new company having the complete faith on Sai Baba that it would get approved. All of them told me it’s a risk to join before the approval. But I knew that Sai will get it approved and in a week’s time it got approved which is a miracle again. There are lot of small miracles which happened on most of Thursday’s but to keep it short I have written only main miracles. Coming to the last and main point. The guy whom I thought I would never talk to in my life the one whom I was supposed to get married to, got back in touch. I had mailed to transfer his money back which he had paid for my Visa during the process. That day was Thursday, I prayed Baba to give me a hint that if this is the guy for me, he would be replying my email the same day which was Thursday. He not only replied back, but he also gave me a call. So I was very happy. Sai Baba also had given me a hint on Q&A website when asked about marriage, that I would get back the same person and the desired thing will happen which did not happen due to some circumstances which exactly reflected on the thing happened. Now, we are in touch talking to each other and I’m 100% sure and have faith in Sai Baba that he would bless me to get married soon with the same guy and post that miracle one day on a Thursday!! I Love Thursday’s now and wait to see even a small miracle to happen by Sai Baba. I also pray all the time to Baba though nothing happens and thank Him for everything. Sorry all, for the long story, but I wanted to share and make you all to hold onto faith towards Sai Baba and experience the miracles.