Anonymous Devotee from India says: I am a Housewife running a part time Business with Sai’s Grace. This is submission of my second experience. The First experience which was submitted couple of days back. I understand there are many devotees who have been sending the experiences so, there is a big queue. Thank you Hetal ji for this wonderful work. Sai Ram. I have had too many Sai miracles happened in my life. So, this is one of the cutest one which happened recently. While watching a T.V show, I saw the heroine wearing Sai finger ring on the smallest finger, which I liked so much and wished to get a similar one for myself. It was a silver one with Sai in white dress that is with an enamel finishing. Since, my birthday was approaching, my husband asked what gift I wanted so, I told that I don’t need anything but only a Sai silver finger ring. He took my brother along with him and searched in all jewellery shops but didn’t find one of my size. I was little sad about it, because I had wished only a ring but could not get it. 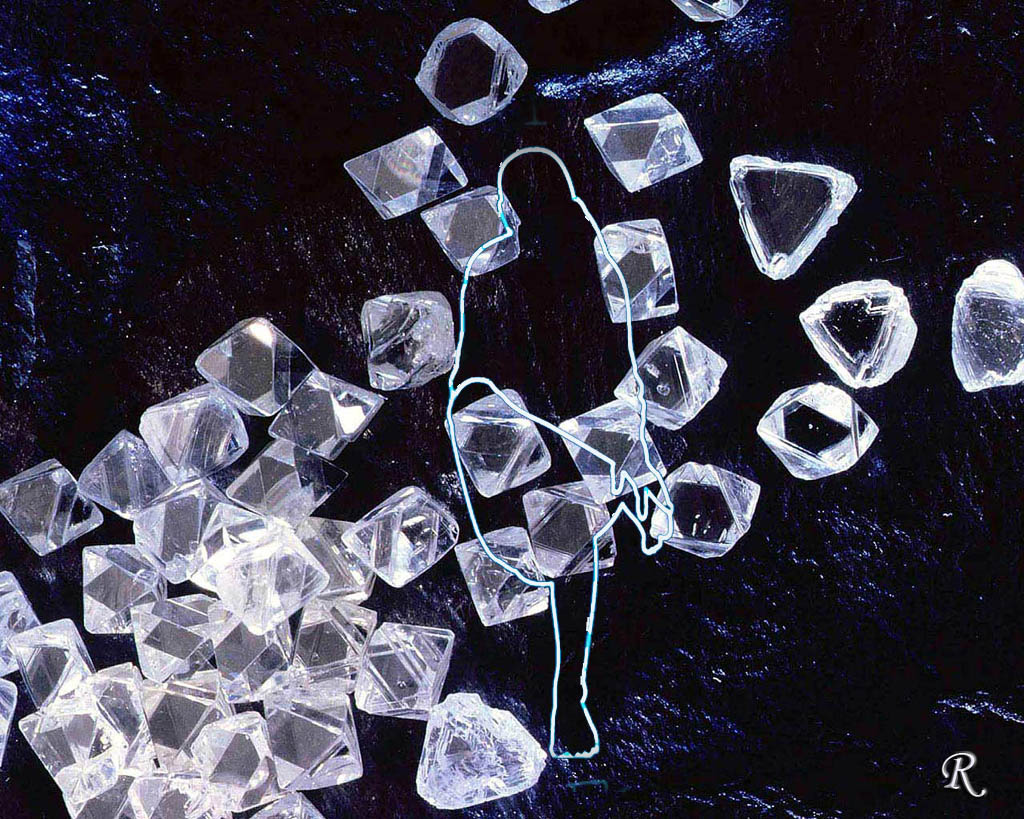 The next day I, I went along with him to another area, but there none of the jewellery shops had a single Sai ring. I was sad again and asked Sai that why is He not helping me to get His ring on my finger. Third day, also we searched but this time I had decided to buy whichever Sai silver ring I get, and not be choosy about enamel one. In the first 2 shops I didn’t get of my size and in the 3rd shop the jewellery person told that he doesn’t have one but will definitely do one in enamel if I wished for. So, I had a Sai ring on my finger (in Orange cloth, even though I liked white cloth) I gave that and told him to do that in enamel finishing. I asked the jewellery person whether he can get one picture of Sai in white cloth and fix that on ring. He told yes, and quoted a bigger price as making charge plus getting the white cloth Sai which made me upset. But still, I and husband agreed for that price. Along with the that, the jewellery person told that there are 2 Sai temples in N.R Colony and 9th Block, if we needed then we can give a try in getting whatever picture we wanted and then give to the jewellery person. So, we told him that it should be better and went in search of the temple in N.R colony, it was little far than 9th block.

On the way I was telling my husband that we should have gone to 9th block, because it was too much near, than the one which we were searching for. Finally, when we reached the place we found the temple so beautiful one. And there was only one bigger shop near to it, as soon as we entered and asked for the ring, the lady there showed the finger rings. The Miracle was: The same ring which I had seen in the T.V show, the same size which fitted my small finger, at 20% money which the jewellery person had quoted and finally it was a silver piece. My happiness had no bound. First thing- It was the T.V show ring. Second- My size rings were impossible to get. Third-lesser reasonable price which made me happy, so we bought two, one for me and other one for my husband. (I don’t know whether even my husband had wished to wear Sai ring like me, but looking at the previous jewellery person’s price he kept quite.) Fourth- Usually you don’t find those shops outside Sai temple selling silver rings. Lastly- It was the shop closing time she was about to close the shop, we had reached on time. Believe in Sai. He is always there. Om Sai Ram. So happily we returned home with Sai gift.

Baba Blessings On My Brother

Anonymous Devotee from India says: Om Sai Ram, I would like to thank the almighty Sai Baba for blessing my brother. I would also like to thank hetal ji and her team for creating a wonderful platform which increases the faith on Sai Baba to a peak level. This is my first experience writing down for the blog. I did not believe in Baba’s or saints till my college level. After graduation I joined in my post graduation course. At that time, I started believing in Baba but don’t know how it happened and afterwards i started believing in Baba firmly and started going to the temple alone on Thursdays. The devotion for Baba in me increased very much. I became His staunch devotee and He has showed several miracles on me and helped me many times. I and my family visited Shirdi and we had great Darshan of Baba. When I entered there for Aarti and on seeing Baba tears rolled down from my eyes till the Aarti had completed, this was the first time that I had such a great feeling when I am seeing an Idol.

I had done Nav Guruvar fast for my brother as he is very weak in his studies and doesn’t concentrate on it at all. As he was detained for one year and I was praying at least in the second year he should be passed so that he could complete his studies. He attended for the exams but he again started failing due to less marks and I cried for him and was waiting for the miracle to happen. He also lost the hope. He again didn’t get enough credits and lost complete hope and lost hope in Baba also. I thought that if mother doesn’t know the pain of his children then who will understand and left hope on my brother and cursed myself as I made mistakes, that is why Baba is not helping us and if it is His decision, we have to obey it. I used to go through the question and answers websites praying for my brother and most of the answers given by Baba are positive. One day when I asked question, I thought in my mind that whatever Baba is saying, nothing is happening. Then the answer came like, I know what to, do believe in me and I was stunned. Days were passing away. Suddenly a ray of hope came that there is a provision for some students to go for the final year if they satisfy some conditions. On Thursday we meet principal for it. He allowed my brother to promote for final year, that day was miraculous Thursday. I would like to thank Baba for this miracle happened for my brother please shower Your blessings on all. Jai Sai Deva Jai Jai Sai Natha. 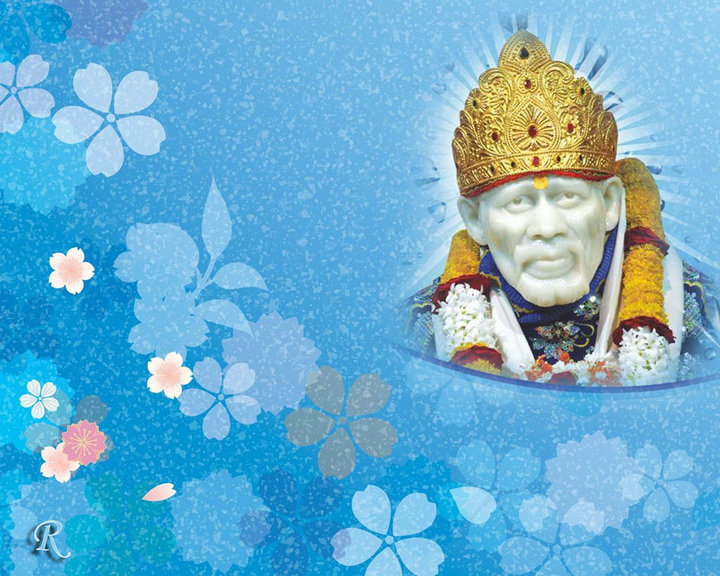 Sai Brother Bibhu from India says: What Baba expects from all of us faith, belief and patience. We should feel the presence of Baba in all our activities. Baba says that one should not pray Him neglecting his duty. One will be close to Him by performing his duty and selflessly praying Him. I have been with Baba since last so many years. It is not that I came to Baba’s feet during my difficult period. Few years back when I was in a government job, I was attracted to Him. Then I became more close to Him when I read Sai Satcharitra. The more I read it, the more close I came to Baba. Life is full of ups and downs. I have experienced many problems, some of the problems were so intense that without Baba’s blessings I would not have survived today. Sometimes I have felt that this life has no meaning and should be ended but at that time Baba has appeared and saved me. Recently, being upset with the attitude of my present employer I applied for a job switch being advised by Baba. I am sure Baba will help me get one where my experience in related areas and honesty will be recognised. Once I get the job switch, my first thing will be to visit Shiridi and pray Baba for His eternal blessings. I hope all will pray Baba for my success.