Baba Is A Phenomenon

Anonymous Devotee from USA says: This is not an experience, but wants to share my thoughts on Baba. He has helped me numerous times. It is His grace which enabled me to meet with success in life (though I am going through rough phase at this point). I have learnt more about Baba from various sources such as Books, TV serials and of course – the Holy book “Sai Satcharitra”. His grace is experienced even today by countless people. His Leelas cannot be comprehended easily. 1) Was He a Hindu? He used to chant “Allah Malik” all the time. His attire was like of a Muslim Fakir. He used to cook meals with meat. He used to encourage Muslims to study Holy Quran and had a disciple-like follower known as Abdul. If you say No, He was not a Hindu then look at this point 2) Was He a Muslim? He used to light Lamps and Dhuni (Sacred fire) in the Masjid like a Hindu. He used to encourage a lot followers of Hindu origin to study (some version of) Bhagwatam, Ramayana; and Vishnu Sahasranaam. He gave a beautiful exposition of a Geeta verse to one of His devotees (as given in Sai Satcharitra). 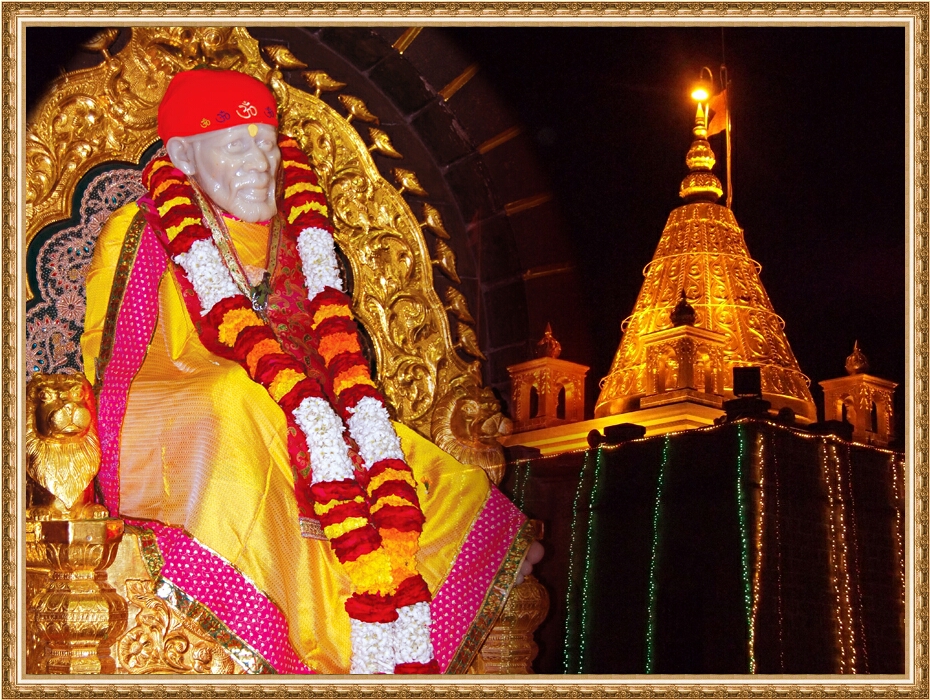 A lot of Hindu devotees saw their own Ishat-dev (Chosen Deity) as manifested in Him. If your answer is No, he was not a Muslim then see 1) 3) He has guided people even from Christian Faith, You can find those tales on internet or in books. 4) You will see even Sikhs going to His Samadhi in Shirdi. 5) A realized Master cannot be classified to a particular religion. Baba is an exact manifestation of the Highest Truth, Hindus call it Brahman. Muslims and Christians will have a similar term or understanding. There is only one Truth and it cannot be described. Baba also cannot be described, His mercy and affection for His children is unprecedented. As one of His contemporary devotee said – “Baba fulfilled my idea of God on earth”. He is God. We love You, Baba. Om Sai Ram If you are interested to know more about Baba, read – A) Sai Satcharitra and B) More books such as a.) Thank You, Baba by Mano Sai b.) Baba is still alive by Jaya Wahi c.) Shree Shirdi Sai Baba of South San Francisco by Anita Bawa, Gwyn McGee d.) Shirdi Sai Baba – a practical God by K K Dixit e.) Sai Baba of Shirdi by M V Kamath, V B Kher C) TV Series “Sai Bhakton ki Sachchi Kahaniyan” Episodes on Youtube – https://www.youtube.com/playlist?list=PLF080F1EA07A586BB

Anonymous Devotee from India says: Sai ram. Thank you hetal ji for such a kind job. I am a small Sai Baba devotee from Bangalore. I am praying Sai Baba from past 3 months. I would like to share my first experience with Sai Baba. I was searching job seriously because I need to take care of me. Unfortunately I was not getting job In spite of having good academics. I was crying every day to get good job but I was not getting any. I got to know about Nav Guruvar Vrat and Parayan of Sai Satcharitra. I started Vrat along with Parayan. 7 weeks were over then too I did not get job and was restless. I was in such a bad condition I cannot express. But after 7th week of Vrat, suddenly my friend told me about the job opening and that would be as trainee for 3 months. I wanted to give a try and started to attend interview. On the day of interview I met the manager and was surprised seeing Sai pictures in her cabin and I got positive vibe. She was happy with my performance and told me to join immediately but salary was very low But she promised me to pay more after 3 months. I am thankful to Sai Baba. I hope I will get permanent job there or any other job. Sri Sachidanand Sadguru Sai Maharaj Ki Jai Jai. 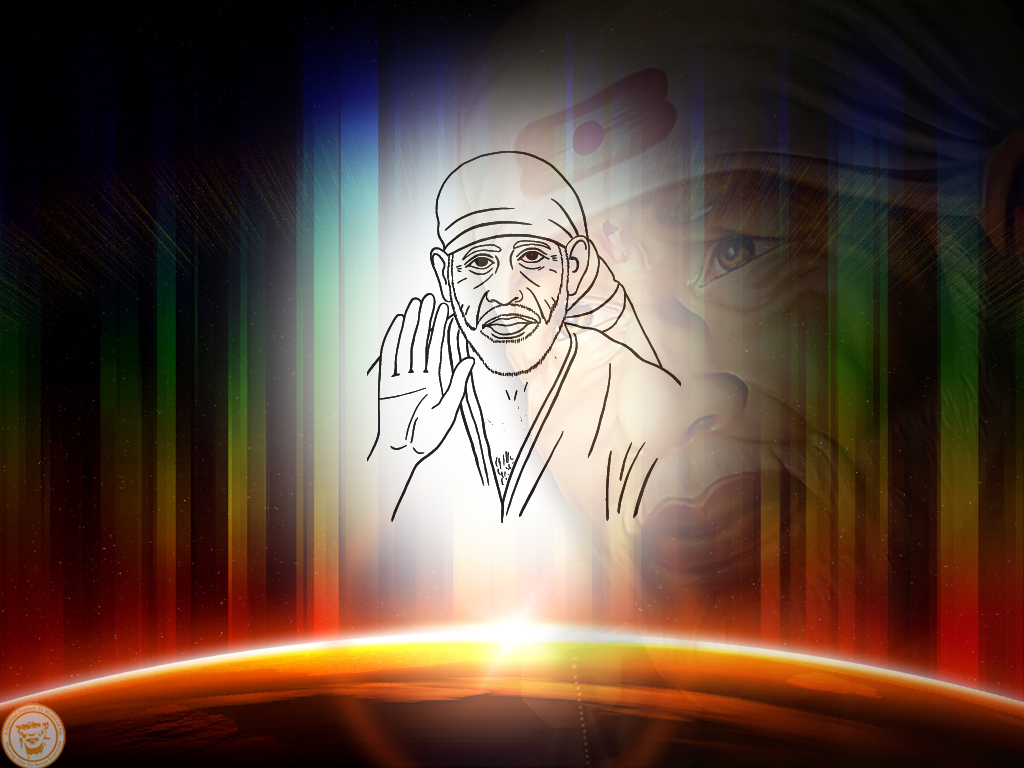 Anonymous Devotee from Qatar says: I am a Sai Baba devotee. Last year February I heard about Baba and started taking Vrat. I had so many good experiences and by the blessings of Baba, me and my sister passed our first set of MBA exams. Baba healed my daughter’s sickness many times after praying to Him and after applying Udi and by praying my Sai Baba. I am now a very big devotee of Baba, not only me but my family and hubby’s family too. Last month I had some homemade rice snack and suddenly something stuck on my throat. I tried hard by putting my finger and vomiting and all. But nothing helped. Finally I prayed my Baba to help me. Soon after my prayer I started feeling relived and in fact after two days I went to India and went to a Baba temple near our house. I Prayed to Him. Actually after two to three days I completely over came it. I thank my Baba a lot for helping me. After that in India itself my baby got sick and after praying to my Baba literally my baby got very much better. My Baba is my strength now. Love You so much Baba. Please be with us throughout our life.