Sai You Have Done Everything For Me

Anonymous Devotee from USA says: I am single 31 year old girl living in USA from 6 years. I am a devotee of Maa Durga/Maa Santoshi and have seen Sai Nath in the form of Maa many times. This is a great blog, giving so much strength to me and many more people. Hetal Ji, May God Bless you and all of us! I have seen many hard times in past but have seen Sai’s/Mata’s Hand in everything I have done. I believe that Sai has been trying to teach me Saburi and asked me to be patient which I didn’t and hence have suffered in past due to my own deeds. I have had million experiences of Sai but I would list couple here which come to my mind now. 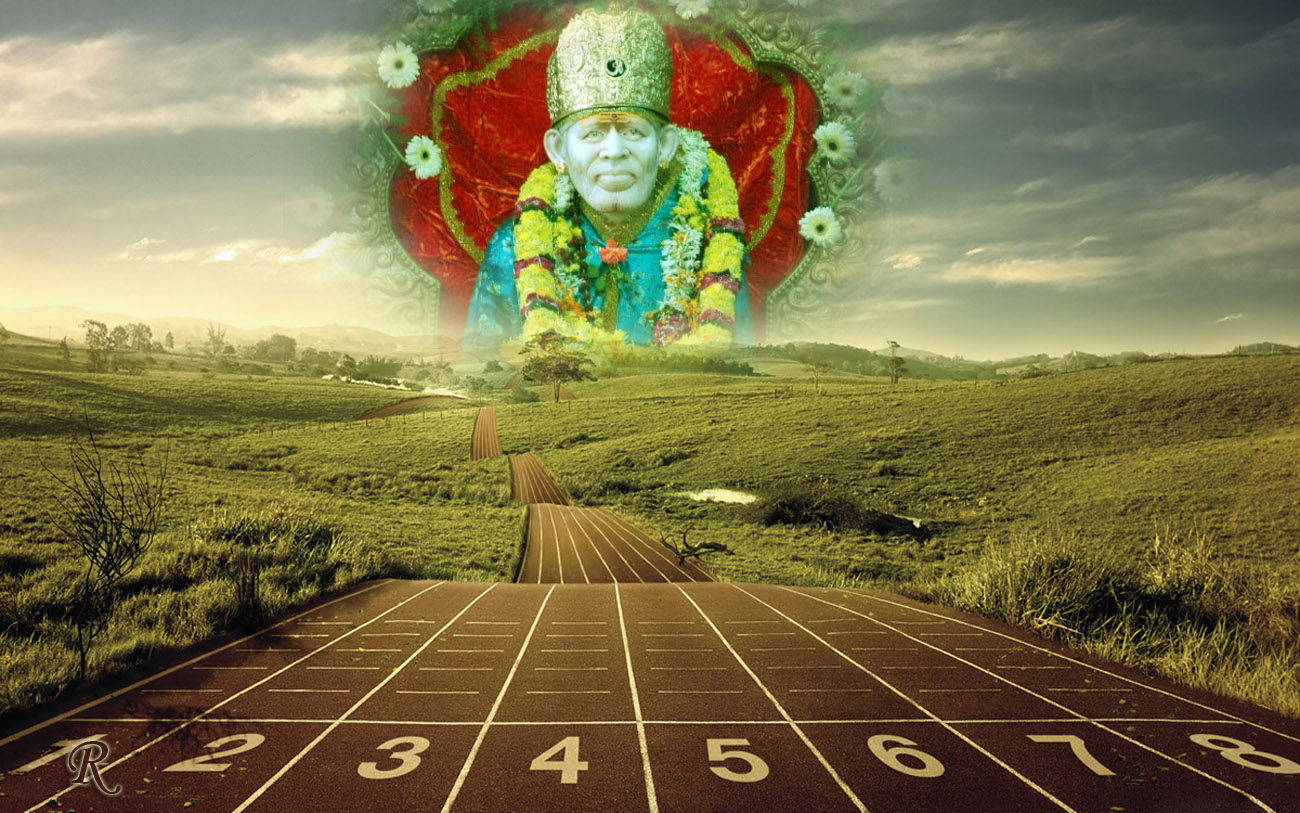 I was struggling for my job in USA in 2010-2012 and Dec 31, 2011 was my last day of work with a company with no new job in hand. I had much financial troubles in life and could not afford the job loss. But i had to be patient. I decided I will not worry about the job and left everything on Sai. Since Dec 31 was Friday, I decided to stop working on Dec 30 (Thursday) and decided to attend Sai Aarti and sponsor Prasad on Dec 30 (I thought of it as a way to surrender to Sai). I made Kheer and went to temple, to my surprise I reached just in time. As I did put Kheer on table they picked it (which gave me a lot of peace). After Aarti and Bhog, out of nowhere a person came to me and gave a bouquet in temple which made me think Sai is helping me. My mom asked me to go to work on Dec 31 but I did not and said to Sai that I am sacrificing one day salary in Your name.

After that, I was not getting success in job search and was thinking i would not get job for months. Miracles of Miracle, I got a call from on 27th Jan and the person asked me to join from Jan 30. He didn’t ask any question, did not arrange any interview, just asked me to join in 2 days. I didn’t believe that in first but they sent me joining letter. The new company was much better money wise and reputation wise than my old company. Also for the month I didn’t work (Jan 2012). I got paid (saw the salary in my account, my employer was unaware that they gave me salary for Jan and they never ever asked that back).

My second experience is from Sai’s evening Aarti as well, I had my friend visit me at home. He is atheist, so he did not join me for Aarti and I went alone. When Prasad was being distributed I asked for a box thinking I will go home and have my friend eat it. But the distributor of Prasad said to me that please take two boxes. I was stunned why he would ask me to take 2 boxes and tears rolled from my eyes thinking Sai didn’t want me to be deprived of His Prasad. Jai Sai Nath! Jai Mata Di! Jai Sadguru! Please bless all of us forever, we need Your help and You know that! 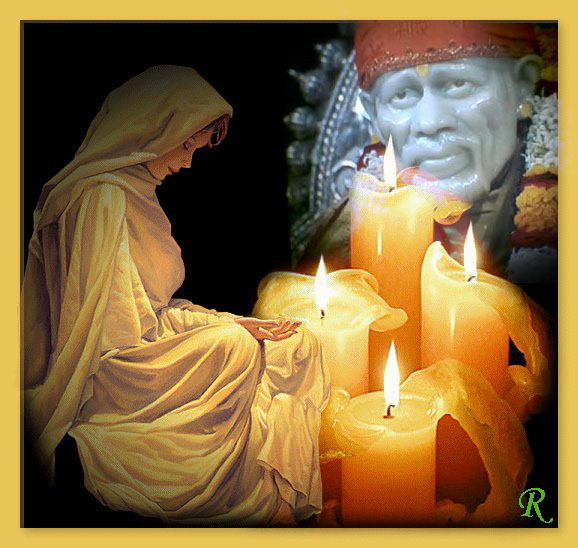 Anonymous Devotee from India says: Om Sai Ram. I have started the 9 Thursday fast to get married to the boy I love. I have stopped eating my favourite food also for a month. I have read Sai Satcharitra few times. I am blessed that Sai Baba attracted me towards His temple through my friends. I want to get married to the boy I love. He is currently in USA. I know he loves me too. But he denies it because of family pressure. There was a misunderstanding that my parents rejected him because he is from a different caste. We never met. We came to know each other through BBM (Blackberry messenger). I just wish that misunderstandings should clear out and we get married to each other. I really cannot imagine my life with someone else. My mother is ready to talk to his parents but he is not accepting, because he thinks, his parents were insulted. But they were not. He loves me but I can understand his concern for his family. Today he asked me not to text him as well. But I cannot live without him. I just pray to Lord Sai to fulfil my wish. I have 7 Thursday fast yet to complete.

Anonymous Devotee from India says: I am from Bangalore and have been a devotee of Sai since 2010 and follower of this blog for very long time now. Reading devotees experiences has been part of my daily routine. Thanks for the wonderful platform to share and read devotees experiences. I go to the gym daily and one of the days when i was doing weight training, i twisted my wrist and there was a ligament tear, the pain was unbearable and previously too i had similar kind of injury while exercising and the pain was for almost 2 – 3 years. When this time i had pain i was scared and remembered about the old injury and was worried very much by thinking that it would take a long time for the cure.

I had tough time for 2 days. I tried many things like putting my hand in the hot water, keeping the wrist on ice expecting the pain to reduce. But soon i realized that Baba’s Udi is the best medicine. I prayed to Baba and applied Udi on my wrist and from the next day onwards the pain started reducing and 3 days later there was no pain in my wrist. I thank Sai for this wonderful miracle. Udi is the best medicine. Another experience is, I had applied for four wheeler driving license and was expecting to get within 2 – 3 weeks, as time passed by it was more than 45 days since i applied and i did not receive any post from the RTO, i was wondering why it is getting late and one fine day i prayed to Sai to help to get the DL. And after this i called up the person who was in charge of this and he said that i have received it on your behalf come and collect the same. I thank Sai again for helping getting my DL.