Lo! Behold, He Will Pull His Children From Jaws Of Death

Anonymous Devotee from India says: Namaste to all daughters and sons of Baba, especially hetal ji and team who are the heirs of Hemadpant ji. I want to relate how Baba pulled me from death jaws and exactly as mentioned in Sai Satcharitra got the stone removed from my kidney by Udi water. On Sunday June 1st i went to washroom and about to brush my teeth when suddenly weird pain started shooting up, i somehow finished brushing my teeth and came out with difficulty. Within 5-10 minutes it shouted up with extremely excruciating pain and i was sweating profusely, vision became blurred, i started losing consciousness, speech became thick and i was unable to utter a word. My mother applied Rekei, but still i was sure something horrible is happening to me. I asked my mother to call neighbour aunty and when she came i was in my worst condition as the pain was spreading my entire right side body. She immediately called her family doctor who instructed her to rush me to nearby hospital. With great difficulty and with the help of another neighbour aunty and my mother, i could take steps with utmost difficulty, while on the way we passed Baba’s temple where afternoon Aarti was going on.

After reaching hospital i was rushed inside and the doctor who was a very ardent devotee of Baba who was about to go off saw me and did scanning and told that right kidney has swelling and small stone was moving down and got me admitted in ICU. I was on drips and the pain was so unbearable that i was asking Baba to take me but without pain. I was ready to leave to His presence, whole evening i was on pain killers, drips, and they changed my bed 2 times from NO 7 to No 9 in front to Baba’s Photo. During night i dreaded as the pain will be to its top during nights, so i asked Baba to please bear that pain as i cannot bear it anymore, and during my admission i was given Baba’s Udi water, as one of the hospital staff always carried Baba’s Udi from Shirdi and all the rooms in hospital has Baba’s Photos. During night at 2 o clock the pain suddenly shouted and i was given another pain killer and the nurse there administered me with extra 3 drips to flush out the stone, after 2 o clock the pain subsided and i slept off till morning. In the morning the doctor came and i was feeling well, could get up on my own, no pain and i could drink water also. The doctor said that i was lucky that the pain subsided with in 24 hrs otherwise it takes 48 hrs to flush out the stone. She took a scan and told that still some stone is remaining inside and gave medicines and told us to go home, and the wonder is when my mother went to pay the hospital bill and asked if they can reduce the amount by any chance, they reduced by 900 Rs.

In the evening we went for detail scanning but could not do it as the doctor went away and there was some miscommunication between the hospital staff. So we went the next day for getting the scan, the doctor examined the whole abdomen and confirmed that the stone was flushed out, the whole day i was drinking Udi water, begging Baba that i cannot withstand the pain and please remove it as You have removed it to a elder person as mentioned in Sai Satcharitra and He did the same to me. We could not understand how the calamity came suddenly and went off suddenly giving me 3rd birth by Baba. How horrible the calamity might be dear brothers and sisters, have faith in the master, He will pull us out. He is the master and sole protector of our souls till we unite in Him, provided we walk in His path. 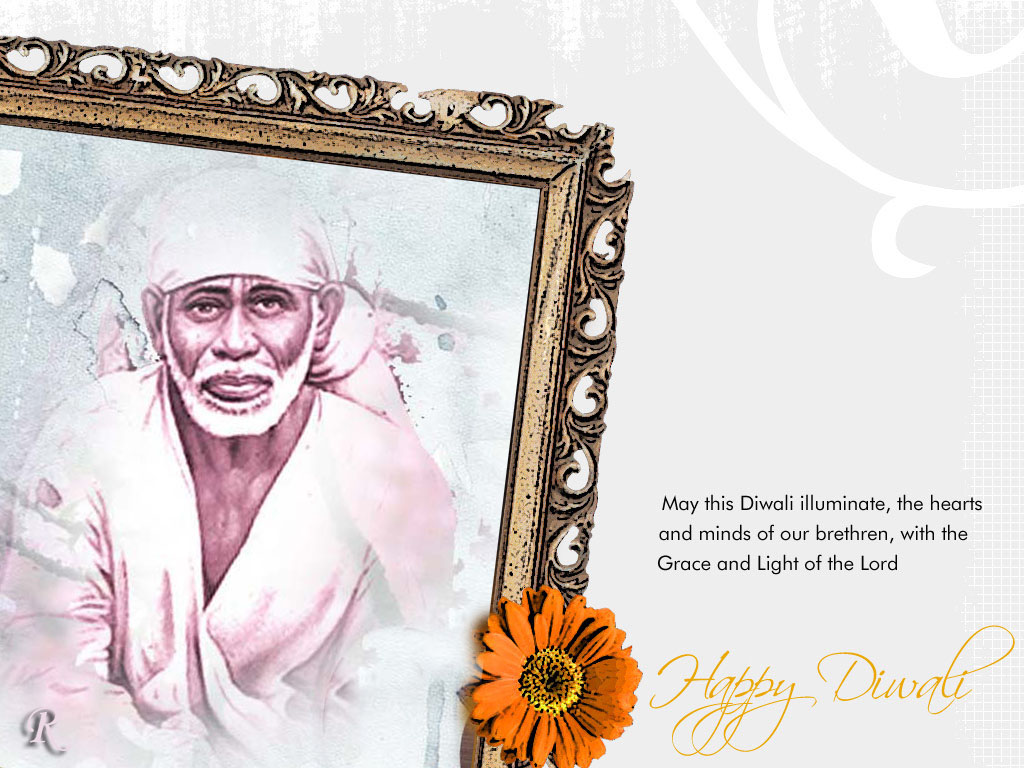 Anonymous Devotee from India says: Hi all. I am a Sai devotee Sai’s miracles are numerous. I have written one of my experiences here which I feel is one way to show gratitude to Baba. I have been very lucky to be in a relationship with my guy from past 6.5 yrs. He is an amazing person who has understood me so well that he tried best to give me most wonderful experience of life. I am a very short tempered person where I would not have control over my words when I am angry and at the same time too possessive, where he is a calm person who has been with me in all my bad times and supported me every time but somehow at one point he felt he is sacrificing his freedom and the way he wants to lead life by compromising on many things from the beginning. As I am possessive about him there was a fight about someone whom I did not like him to talk to as that female had shown interests in him. I felt on top of this world when he actually stopped communicating to her and chose me. However as this female became an issue after few months again and that is when he decided to give up on me and break our relationship as it was not making sense to him to lead such a life with me.

After this, I realised his value and wanted him back in my life where I tried all means to convince him by losing all myself respect but I failed. As I believe in Sai and trust that Sai has blessed both of us together since we had been to Shirdi together for His blessings. I prayed to Baba that I would give up food after 6 pm everyday till Baba calls me to Shirdi along with my guy and that is when a friend of mine advised me to do 9 Thursday Sai Vrat. I started the Vrat and had no hopes of getting him back but for my surprise on the 5th Thursday i could not control my feelings and dropped him a message, where i never thought he would reply but for my surprise he replied and suddenly things started getting back to shape. I can’t tell how happy I was, I felt like i was in heaven and am very thankful to Baba for this miracle. Tomorrow would be my last Thursday Vrat which I am very excited and waiting to share the best moments with my partner. I wish to have Baba’s blessings on us for being together forever. Thanks a lot Baba. Love You

Got Job With Baba Blessings

Anonymous Devotee from US says: I am Sai devotee since 1993 and would like to share Sai miracle that happened recently. I came to know about Sai Baba miracles Facebook page four months ago through my wife. Then on I am reading all the devotees experiencesmiracles and they are very wonderful. For me also that type of miracle happened recently. My current job was over recently and i started searching online by applying here and there on each job portal and I didn’t get any client calls till two weeks. My wife asked me “why can’t you start Satcharitra this Thursday and finish it by next Thursday”. I started reading Sai Satcharitra one chapter each day and finished it by Wednesday. On Wednesday i got a call from one of the primary vendor and they said that they have one open position and they got my resume from one of my previous company colleague. I attended face to face interview with the client on Thursday and they are OK with my interview and i got the confirmation by end of the day. This all happened because of Baba blessings. I believe Baba from the age 14 yrs onwards, in all these years number of miracles happened in my life. Thank You Baba for everything that You gave me in my life. Give good fortune and peace of mind to all Your devotees. Om Sai Ram