Anonymous Devotee from India says: I am a devotee of Baba. This is how I like to describe myself. Thanks for giving an opportunity to share my experience and also problems. I started trusting Baba very recently just 3 years ago. My best friend Manasa told me to trust Baba and pray for all my problems. Believe me many times i went to Baba’s Temple before trusting Baba. Just i use to join my hands and come back. I did not trust Him before 3 years. After finishing my engineering, i was jobless. I went to see Baba only twice or thrice. I did engineering with great difficulty (many financial and personal concerns i took loan for my studies i was worried about my loan a lot because even for my sister we have to get loan only if i start repaying loan amount my sister will get loan i was very much worried about this). I want job within 1 month. I got job. But i was not happy with what i got, because my loan amount was 5L and i have to pay 12000/- per month but my salary was 15000/-. I stay in hostel, 4000/- i have to pay for hostel and other expenses i have to manage. Completely blank. Again i went to Him why? Baba You know my problems and You know very well that this salary will not be helpful for me. I need other job. Again in 3 months i got new job with 20000/- salary. I am happy with this thanks so much Baba. 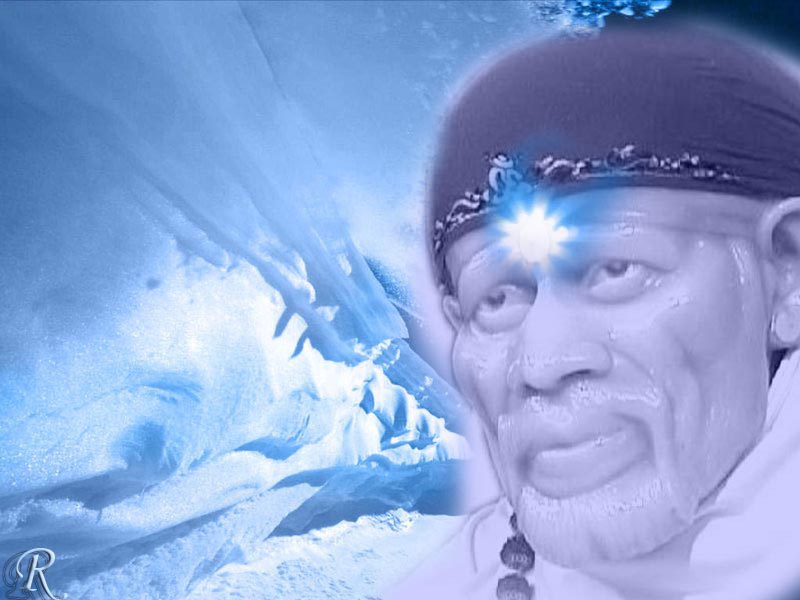 Many other miracles had happened in my life. Once i went to KUKKE Subramanya with my friends (all girls). We reached somewhere around 5clk in morning. We don’t know any 1 there, don’t know where to go. Suddenly 1 man came there and said come with me, i will show room where you guys can fresh up. He took us to some interior place. I was bit scared and i told my friends let’s not stay here we will wait for 2 more hours. But they did not listen. Silently i started chanting Sai Ram and i asked Baba to help me. Suddenly 1 dog came holding my Duppata, it dragged me to main road it was some half kilometre. (I was very scared about dogs if i see dog i don’t go in that road, don’t know what made me to be so cool) Thank You Sai Baba

Once i was not well and was sleeping. No1 was there to take care of me. Early morning somewhere around 4 clock, i was feeling like i am sleeping on Baba’s lap. He is touching my forehead and telling me don’t worry nothing will happen just be cool and giving me tablets to take. Suddenly i got up but still i can see Him. My eyes filled with water. Again i was trying to see Him, He was not there. I was on cloud nine. Yesterday i planned to attend Sai Aarti but i could not attend due to monthly problem. I was feeling very sad, felt like crying. In evening somewhere around 9 clock, i was just sitting in terrace, one of my friend she never use to send any thing about Baba suddenly recorded live Aarti and whatsapp me. Felt like flying in air for that moment. All these are because of my Baba. Love You so much Baba. Your with me all the time.. SAI RAM SAI RAM SAI RAM 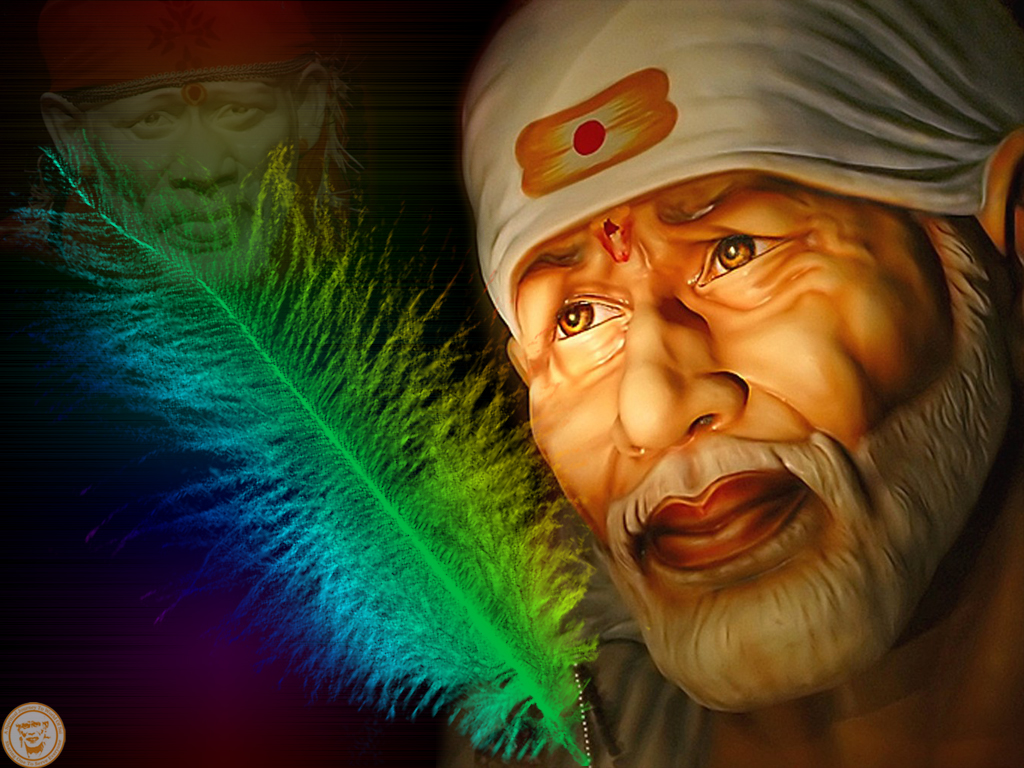 Sai Sister Thanuja from USA says: Om Sai Ram Dear Hetal ji Thank you for providing this platform to share experiences. May Baba bless you and your family for this selfless service. I’m Thanuja from USA a small devotee of Baba and had many experiences till now, but today i am sharing a most recent UDI experience. I’ve a daughter, who is now 18 months old. From her 10th month onwards she had few bumps on her face, we show to the paediatrician. She said it will go eventually and said no need to worry. When we went to India for a vacation and showed her to homeopathy doctor and he said it is Moll scum contagious Virus (MVC) and it could spread all over face and he gave some medicine to cure. We continued that medicine from 5 months and didn’t notice any change. One day i was thinking of it why it was not going even using homeopathy, then it occurred to me to put Udi for 5 days and see the magic (As someone saying from my heart). I did that and on 6th day there is trace of bumps on her face. Thank You Baba from bottom of my heart.

Please Pray Sai Baba To Give A Child To Us 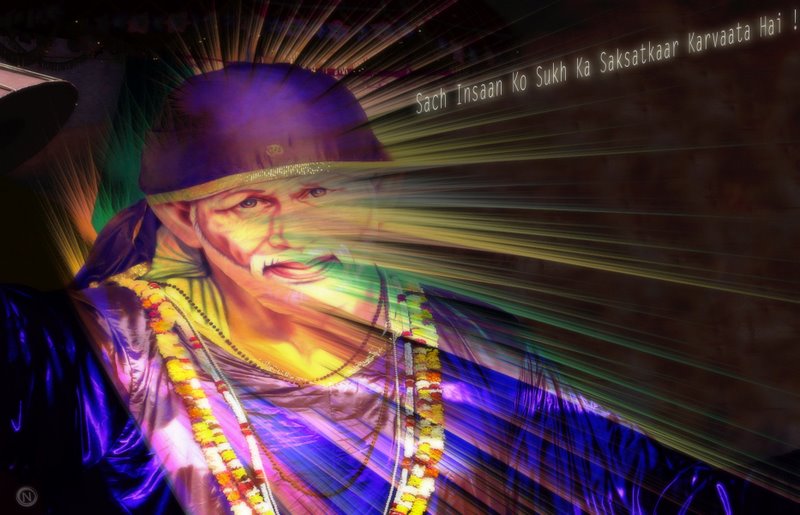 Anonymous Devotee from India says: Om Sai Ram Namaste Hetal ji, I am a Sai devotee since last 4 years. My first experience was i was jobless in 2010. One day i saw Baba in my dream, and He said, not to be worried. You will get job very soon and i got job within 10 days. Then i got promotion after 3 months of joining because of Baba. I prayed to Baba and my wife got job in my office. Thanks Baba for supporting me in each and every situation. But i do not know why Baba is not listening to my prayer for child. We need a child. Please pray for us. We have started 9 Thursday Vrat. Please pray to Baba to help us. We are His children.