Skip to content
Anonymous Devotee from India says: I am a devotee of Sai Baba. I know and worship Sai Baba from last 10-12 years. I have huge faith in my Sai Baba. Though there was a period of time when I got away from Sai Baba, but somehow He brought me back and now I always pray to Him that doesn’t let me go away from Your Holy Feet. Om Sai Ram 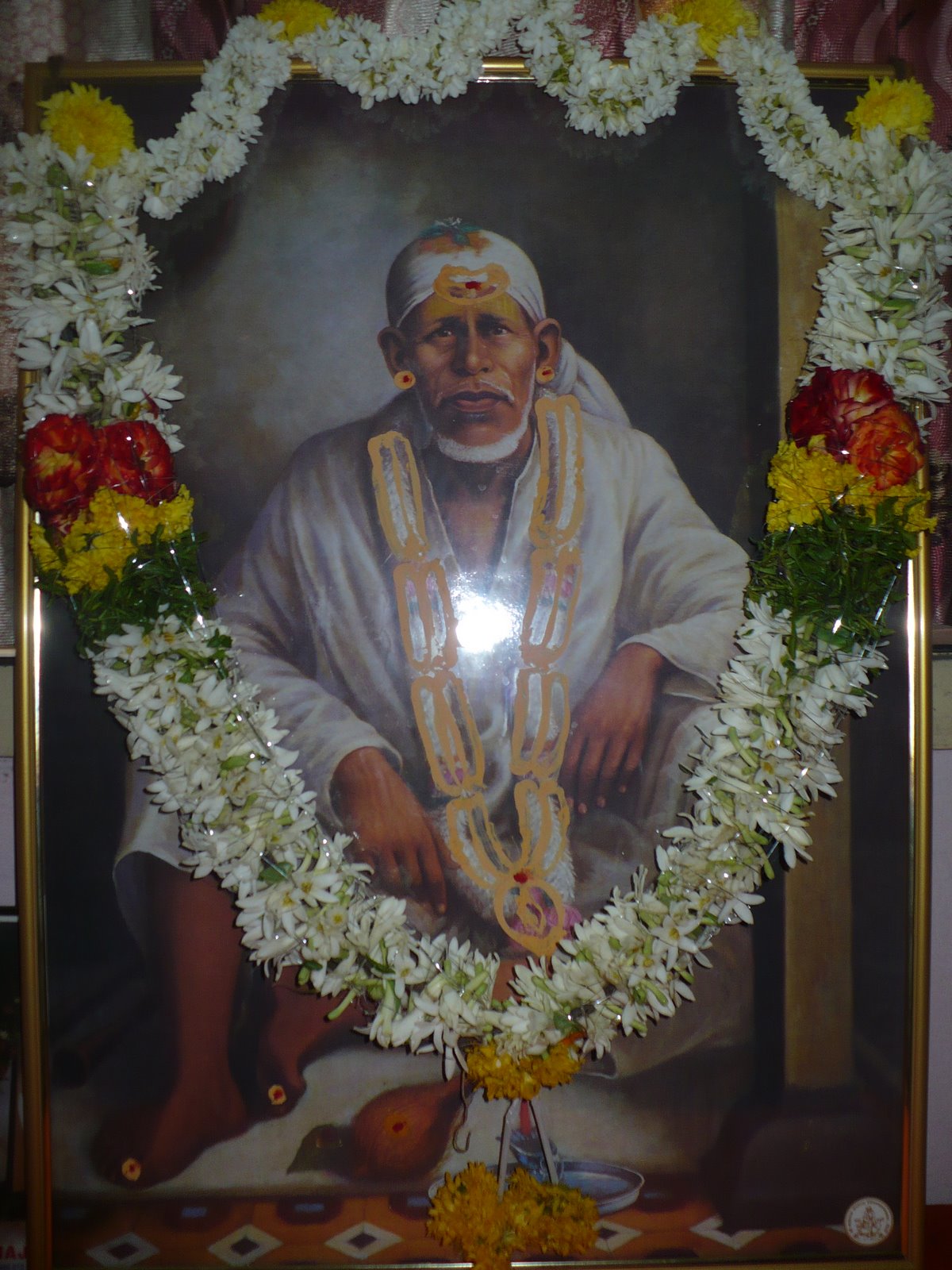 My first experience with Sai Baba was around 12 years back. This was the time when I was doing my graduation and due to some financial conditions at my home, I had to do some part time job along with my studies. So I started taking home tuition but this was not enough to fulfill my financial requirements. I was searching for a job but everywhere they needed graduation as minimum qualification. During this time I attended one interview. They were hiring for some internet base job for their new client. It was not a huge job but was good enough for me at that time. I went for interview but they told me that because I am not graduate, they can’t prefer me. But they kept my resume and I left without attending the interview. The days passed and I even forgot about that job.

There was a guy in my neighbourhood and he was a devotee of Sai Baba. One day I saw him praying in front Sai Baba’s framed Picture. I don’t know what came into my mind but I suddenly went home and there was a calendar which had Sai Baba’s Picture from Shirdi. So i cut the calendar out and went to a shop to get the Picture framed. Now here the Leela of our Sai comes. I went to get the picture the day he asked me to come. After reaching home I placed the Picture on wall then I sat on a chair and started looking at the Picture. And I can still remember the joy I was feeling that time. I kept looking at Baba’s Picture and was admiring the beauty of that Picture. And when I was looking at Baba my phone started ringing. When I received the call, I was so surprised. The call was from the same company I attended interview a month back. The same person called me and told that we have some more openings and asked me if I can come and attend the interview. I was amazed and was thinking that how Baba fulfils the requirement and wishes of His children. He lifted the qualification bar for me. I was filled with joy. I thanked Baba and went for the interview. There also everything went so smooth by the blessing of Shri Sai Baba. I got the job and offer letter by evening. I had to start from next day. After I joined the job, one of the person who was sitting next to me, told me that there was a guy who left the job and so they needed one more person. This made me feel happy as well as sad. Because I thought this job is not because I earned it. May be I do not deserve this. But I kept all those thoughts aside and gave my best.

Company provided the performance bonus to top 25 performers in third month after joining. And by the blessings of Sai Baba I was in that list of top 25 performers. This is how Baba made me feel that I deserve the job and I did better than most of the people who were more qualified and got the job at the first interview itself. I did this job more than a year. Slowly things got normal at my home and my father told me that I don’t have to do this job any more but to concentrate more on studies. And from that time I was always so close to Baba and I think He was pulling me more towards Him.

My second experience was again a huge miracle of our beloved Baba. After my graduation I wanted to join PG course and for that purpose I started preparation in final year of graduation. I studied hard for the entrance examinations. My target was one of the top colleges for this course. Even after all my preparation I was not much confident. During these days I came to know about “Sai Divya Pooja” and due to my earlier experience of Sai Baba I started the Pooja. I prayed to Baba that please help me to get into my dream college and I worship Baba with complete devotion. Later I appeared in the exam but my rank was not good enough. But I never thought that I won’t get admission in my dream college. I had full faith in Baba. On the Day of counselling I kept on saying Baba’s name. When I entered in the counselling hall, there were 11 students ahead of me to fill the last seat. I got a little scared. But somehow Baba handled everything and all of them chose different colleges and I got the seat in my dream college. This is how Baba helps me get admission in my dream college and earlier He helped me to get a job when I needed it most. I request all Sai Baba devotees that do not lose hope in Baba. Even if anything wrong happens then accept that as blessing of Sai Baba because sometimes situations may seem wrong to us but actually they are not. And Baba knows better than us that what is right for us.