Skip to content
Sai Sister Shilpa from Singapore says: Om Sai Ram. I really don’t know how to start, but will write

as it comes. I am from Bangalore India, after marriage I am staying with my husband in Singapore. I

am Sai Baba devotee from past 14 years. A friend of mine introduced me to Sai Baba in my college

days. I am sole believer of Sai Ram, never ever I have prayed to any God, but after Sai Baba came

into my life He is everything to me. He was there for me when I needed Him, always guiding me

and supporting me. Last year was worst year of my life where I had to face so many problems with

my health issues. But Sai Baba came as saviour and helped me to come out of my fear and anxiety

by guiding me each and every step. Today I am me it’s because of Sai Baba, still there is few small

hiccups I should overcome, that also I will overcome by Sai Baba’s grace. I fully believe and trust and

surrender myself to Om Sai Ram. 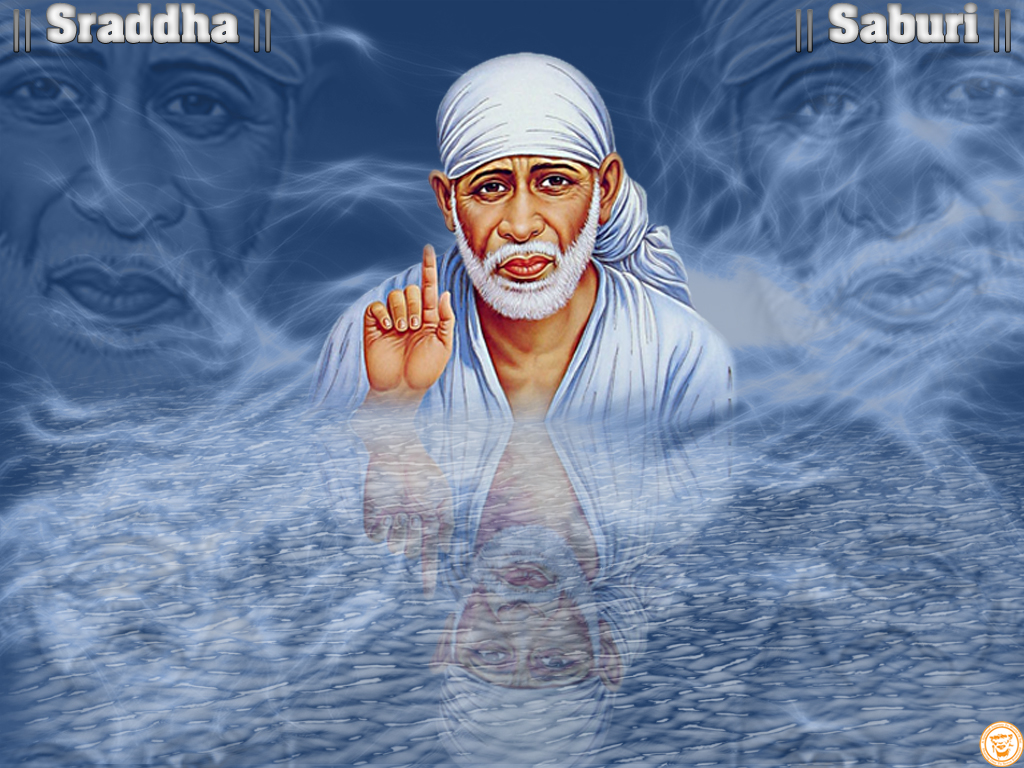 My experience goes like this. I wanted to take my mother to Singapore so I was planning to

take her, but my mother did not have passport and it was taking long time for her to make passport

due to house hold problems, it kept on delaying as usual. Then when I became pregnant I came to

after baby my mom would accompany me, we were applying for passport etc. But before that just

said her to rest but still the pain was same. So my brother decided to take her for general check up

once he went there we came to know my mother got heart attack and it was second time, we didn’t

know about the previous one. When and what, so they immediately rushed her to hospital and all

test made she had to undergo bypass surgery. Yes she went through it meanwhile.

I delivered baby boy and my mother was in hospital. But she was strong and came out after

25 days to home. Then her trip was cancelled as she had to rest for year so my mother in law

accompanied me. Then I was sad and lost hopes in Sai Baba, that why it happened like that, why my

or praying to Sai Baba and days went on. Even I was busy with my son. Last year, as I said earlier was

worst year of my life again I had faced lot of depression fear and anxiety. Like that my life was full

at loss I didn’t or don’t know what to do. I was not able to sleep at all, when I had no other means I

had my book Sai Satcharitra with me. I kept that book close to my heart and prayed to Sai Ram and

pleaded Him to get rid of all those worries please help me and I told Sai Baba, I am very sorry for

getting angry and not praying for You. Sai Baba please save me.

Then, that day I slept. From that day onwards I started to believe, trust Baba fully like blind.

I just followed Him, prayed Him. He slowly brought me out of my anxiety fear. Day by day I was

getting better and better even though I was facing lots of up and downs. It was Sai Baba way of

showing us the right path to overcome. My only belief was even though I fall today but it’s for my

good Baba is doing this for me to be stronger and stronger for facing any difficulties. So I came out of

it and there is still 1 to 2% but surely with Baba’s help I will come out.

she was all getting ready to come but my father fell sick and he passed away. He had some kidney

his grand children and have some peace time so he came home discharged on 10th Dec. We thought

later but my father spent some peace time with family and passed on 24th Dec. Then also I asked Sai

Baba why You did this because my father was best dad for me and my brother. But then I thought to

rest in peace. So my mother couldn’t come and also she was very much in pain.

father’s wish was same that at least his wife should go and he said to go when he was in hospital. So

I was planning or trying but something or other I was not able to do. Even I am reader of Sai Baba

miracles, there I read the story of how to go to Shibpur Sai Baba. On internet I came to know about

the story of Shibpur Sai Baba and was seeing the Photos, Pooja and Aarti of Sai Baba, then I prayed

their and then itself that’s March 28th this year that my mom should come here within next week.

If Sai Baba You are really there show me some miracles, meanwhile we had applied for visa which

husband who is going for trip to Bangalore while coming she will come with him. But due to flight

ticket problem we booked the ticket same week where we got visa that week Friday. My mother was

ready and she flew alone but with Sai Baba’s presence in every step she took. So just in a week so

Al I would like to say is we have to trust fully in Sai Baba. We need to have firm faith and

patience whatever it is, we can overcome by Sai Baba’s grace, His love and affection. I fully truly

believe and surrender to You Baba. I may have done so many mistakes but still You have helped

me in each and every time. All I request to You Sai Baba to be free from my all negative thoughts,

miseries, worries. Be with me as You are always there Baba. Help me and guide me Sai Baba. Show