Skip to content
In this experience the devotee explains how Lord Sai Baba took her from a very awkward situation.

Anonymous Devotee from India says: I belong to middle class family from Mumbai. I am currently working in an IT firm. I believe in living simple life. Instead of expecting anything from anybody, I am happy in whatever I have. I like to interact with people either youth or older, sharing their sorrows and happiness as well. I have learnt a lot from life which has made me to stand here. I and my mother are only there in my family as my dad lost his life in a mishap. My mother is more into Pooja, worshipping Gods and has strong faith in Baba. It is always said that we remember God in our bad phase of life. However in my case I get more close to Baba after something good happened in my life. 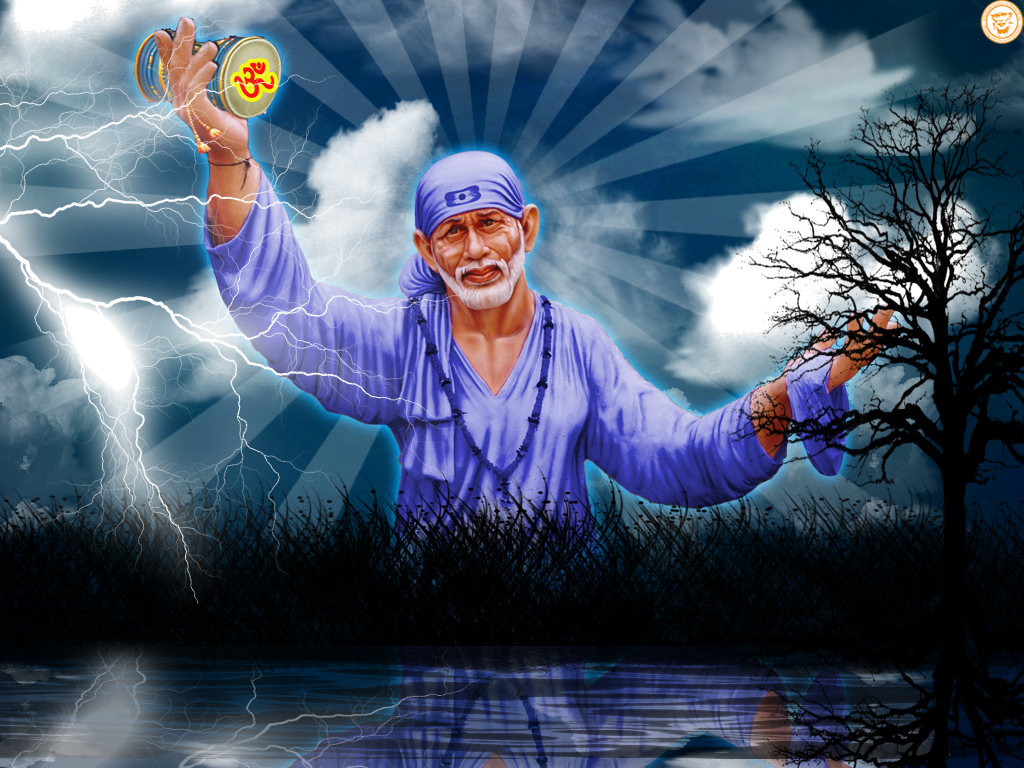 Dear Hetal Ji, Thanks to you for doing such a wonderful job. It feels such a good pleasure to read Sai devotees experience. I am regular reader of this blog since 3 years and writing my first experience here. It might be too lengthy, you can make it short. You can edit it as required. Kindly don’t disclose my ID and name. I get closed to Baba in the year of 2010 when I was doing job in Pune. In the year of 2009 when I was doing my higher education, I met a nice guy and we became best friend in a year. Even though we stay in two far cities, we used to share lot of things in between. One day he asked me to marry him once we get settled. I refused it as I was studying at that time. After a year in 2010 when I got job, I said yes to him as I found him nice and kind hearted guy. He was a great devotee of Baba and he took me to Shirdi for the first time where I saw our Beloved Baba. I found myself so much pleased and relief there when I had Darshan of Baba. I felt as if it was Baba Who pulled me there.

As days went, he told me things as he got a job in nice IT Company. Also he had spoken to his mother about me and his mother is happy with our relationship. I was so serious about him and decided to tell my family soon. He used to tell me big things happening in his life like he is going to London for job and I blindly trusted on him. We were staying far from each other so there was no any option to verify even if he is lying. After few days, his behaviour got so much changed and he started becoming harsh on me and started doubting on me. I had true love for him but he never tried to understand it. Because of him I cut all my contacts with my male friends who were my childhood friends and were close to me. I did lot of sacrifices for him. I was giving importance to him I lost all my dear ones and became alone. He got so much insecure that he did not even like it if I talk to my brother on phone. Things goes of my head, when he started using bad words on me and then I realize, the man who can’t give enough respect to women does not deserve any place in any women’s life. I shared this with my mother. She also cried after hearing this and with her support I broke my relationship with him. After that I got so much trouble from his side. It was the worst part of my life.

To get my peace of mind back, I started reading Sai Satcharitra which was in Sanskrit. It was difficult for me as I was not that familiar with Sanskrit. Then I started reading online blogs of Sai devotees, felt much relived and get more close to Baba. I decided to go to Shirdi alone. I took bus at night around 10 PM and reached for Kakad Aarti at around 4.30 AM. I pray to Baba for safe journey as it was night journey. After going to Shirdi I prayed to Sai Baba to save me from all the pains and show me the right path. It was Thursday and at the same time I got a call from my friend and she told me that guy was fake and he was telling me all lie. He is not in London and not at all working and making you fool. Good that he is not in your life anymore and you are saved. He did not deserve you. It was indeed a message from Baba. Tears rolled out of my eyes in happiness. Believe me I did not cry after that day and did not call him either.

I got lesson that Baba does not give what we want but He gives what best we deserve. He is like our mother and we are His child, He scolds us, love us and show us the right path in His own way. After that my faith in Baba grows 10 times. I started reading Sai Satcharitra which was in Sanskrit. I wished to have English copy of it.

One day I was travelling through train I saw poor lady sitting beside me reading a Book having red cover. To my surprise it was Sai Satcharitra in English. She smiled at me, I replied to that and asked her from where she got this book. She simply asked “you want to read it?” I said “yes”. She immediately gave me that book and told me to keep it with you as she was having another copy at home. She started giving me importance of reading it and how we can learn from it and narrate to our day to day life. She also told me to give the book to someone who is in need of help. I gave her money for the book which she rejected. I was so much overwhelmed with joy and started reading that book. After a moment I saw there was some other lady sitting beside me at her place and don’t ever know where that lady went. I never saw her after that. It was Sai Baba Who came there in form of lady to give me those blessings. This is Sai miracle.

In the same way I gave this Book to one of my friend who was facing some problems in her life. She also got benefited after reading it. I ordered this book for myself from one of my friend who went to Shirdi. Apart from that I got so much small experiences yet meaningful from Baba like seeing beautiful poster of Baba in many places. It sometimes happens when we are praying a lot to Him but He is not listening to our prayers. That time Baba is testing our “Shraadha” (devotion) and “Saburi” (Patience) on Him. I request all devotees to continue to praise Him and have strong faith in Him. Baba will always fulfil our wishes and give us what we really deserve. Baba, keep blessing us!! Shri Sachidanand Sadguru Sainath Maharaj Ki Jai. Om Sai Ram.